All in-person research activities at the CDL are suspended until further notice, per CDC recommendations:

ECE programs should limit nonessential visitors, volunteers, and activities involving external groups or organizations with people who are not fully vaccinated, particularly in areas when there is moderate-to-high COVID-19 community transmission.

We will have limited capacity for observational research opportunities via our virtual observation booths. 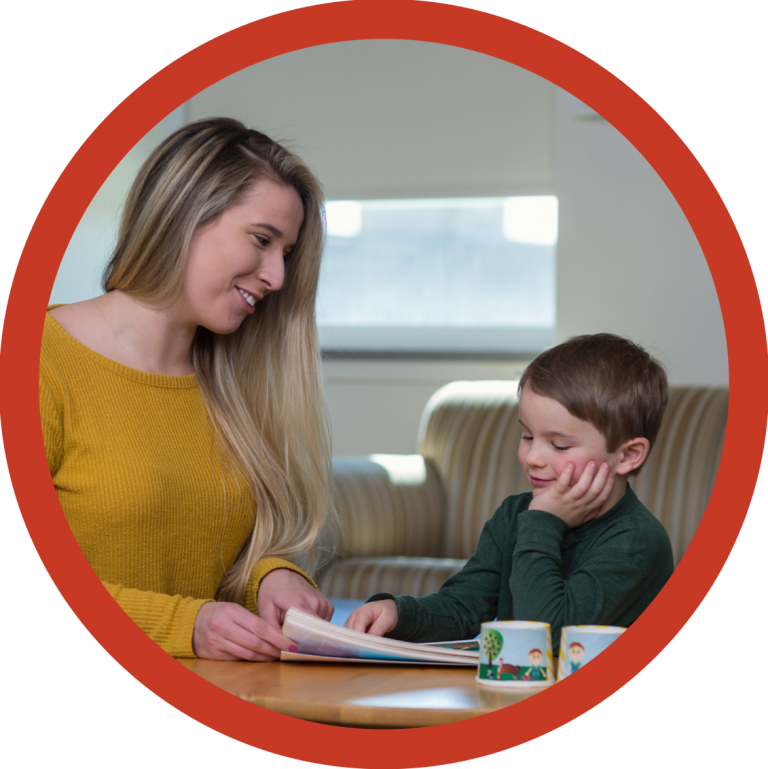 We welcome faculty and students to conduct research at the Child Development Lab on a variety of topics, including child development and learning, family dynamics, education, childcare and other related areas. Through our various resources, we are able to support projects that are observational or participatory. We require that all research conducted at the CDL is approved by the IRB, CDL Faculty Director, CDL Executive Director, and Program Director. Upon completion of data collection at the CDL, researchers are expected to share results and information for dissemination to our families and staff.

In your email, provide the following information:

OUR RESEARCH SPACES AND AMENITIES

Elliot Lehman and Frances Mecklenburger Lehman dedicated their lives to the ideal of strong, just communities. Their generous support of the UW Child Development Lab was just one of the couple’s many investments toward this vision. Their contribution manifested the Frances & Elliot Lehman Family Research Center, which is a naturalistic research space comprised of two rooms (Human Interaction and Child/Infant) and accompanying observation booths. 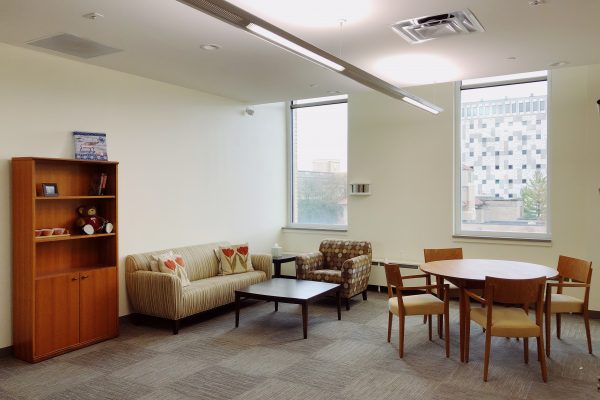 The Human Interaction Room is designed to look and feel like a naturalistic living room, with discreet cameras and two-way mirror. 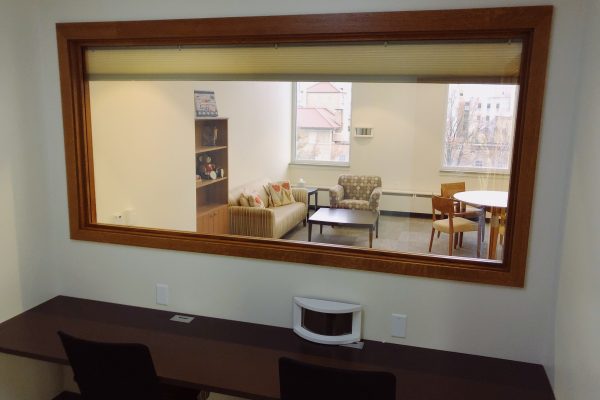 The Human Interaction Booth is a small room that allows observation through the two-way mirror. 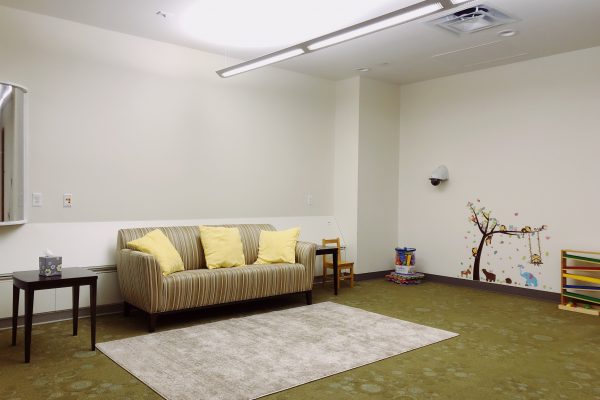 The Child & Infant Room is a naturalistic style living room that includes a TV, toys, discreet cameras, and a two-way mirror. 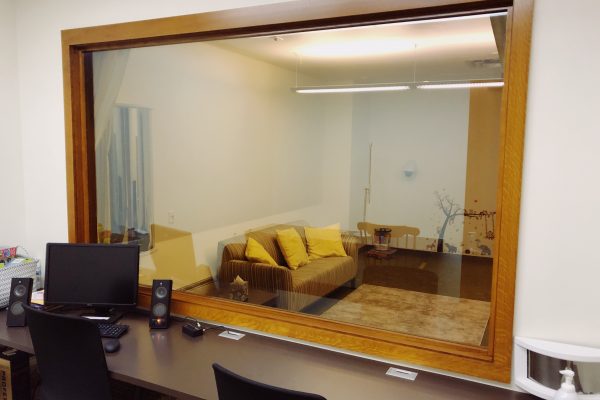 The Child/Infant Booth is a small observation room for viewing through the two-way mirror and a computer for camera control.

This is an accordion element with a series of buttons that open and close related content panels.

A legacy of love and commitment to young children and families everywhere.

“Francie” Lehman (1919-2017) was born in Chicago just after the end of the First World War to a close-knit Jewish family. She attended UW–Madison for her sophomore year of college (where she met future husband Elliot) but graduated from Northwestern University in 1940, a Phi Beta Kappa economics major, before earning her MBA in Retail Management from New York University—the only woman in her class. She would go on to positions with the New York Federal Reserve and Saks Fifth Avenue, among numerous volunteer and board positions and awards, including recognition as a SoHE 100 Women honoree.

Elliot Lehman (1919-2016), born in New York City, earned his BA in journalism from UW–Madison in 1938 and married Frances two years later. He served as a U.S. Navy lieutenant in WWII, commanding a wooden submarine chaser in the South Pacific. Upon returning, he joined his wife’s family’s company Fel-Pro, which manufactured washer and felt gaskets for the Ford Model T automobile. In its 80 years of Lehman family ownership, Fel-Pro grew to $500 million in annual sales and emerged as a leader in the manufacturing industry for its uncommon commitment to the wellbeing of its employees. It championed programs including family leave, child care support, flexible hours, and job sharing—innovative at the time and still today elusive for many American families. In 1993, Elliot was the only representative of corporate America to be present at the signing of the landmark Family Leave Act.

Tireless proponents of social justice, the Lehmans supported and took action on a variety of challenging issues, including housing segregation, children’s welfare, education, job training, voting rights, and various grassroots efforts. They contributed signficantly to the School of Human Ecology, both as members emeriti of the Board of Visitors (1994-2000) and as major donors to the UW Child Development Lab, where the Family Research Center bears their name. Their care and generosity will resonate for decades, expanding early childhood research opportunities at the university and improving the lives of children and families throughout Wisconsin and beyond.

The CDL is equipped with observation booths and in-classroom cameras for two preschool classrooms, two toddler classrooms, and one infant room.  Using our video software system, the cameras can be used for live observations or for recording videos. (Only pre-approved instructors and researchers have access to our video recording feature.) Videos can be recorded either on demand through the web interface or with the built-in scheduler. All videos are recorded in a MP4 video format and are viewable on almost any computer or device for subsequent coding.